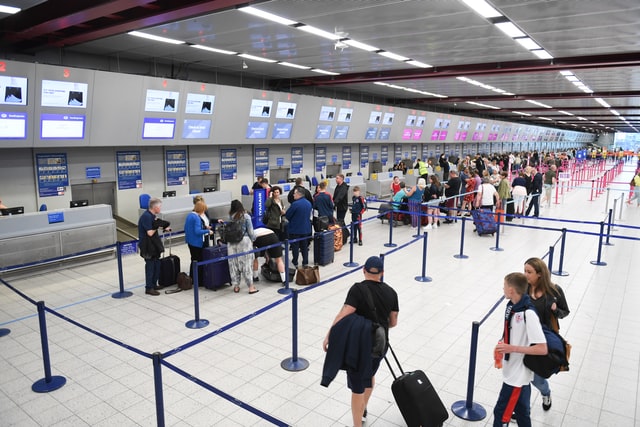 Flight delay compensation has created an opportunity for claims middlemen and lawyers to get involved and take a cut of the compensation consumers receive. Really, it isn’t terribly difficult to advance a claim for compensation against an airline or to understand how much you ought to be entitled to. However, people often lack the confidence to bring a complaint or potential legal action against a company as large as an airline. There are businesses out there that have marketed hard to attract consumers to use their services to bring flight delay compensation claims on their behalf but of course for a cost. This week, MPs have supported the proposal that flight delay compensation ought to be paid out by the airline automatically. That should result in everyone entitled receiving the compensation without the stress and administration of bringing a claim. No doubt, there would be instances where airlines refuse to pay out compensation by arguing about how the delay arose and perhaps the period of the delay but those ought to be in the minority of cases. There also ought to be a dispute resolution mechanism to deal with those minority instances. Perhaps also, regulators could impose sanctions upon airlines which try to adopt a model of disputing claims when they ought not to. The amount of compensation is generally very modest so it is difficult to see how lawyers and middlemen involved in the process make money, unless of course it results in the consumer receiving very little or much less compensation than they ought to do. That and they must get through a large volume of claims and spend little time on each one.