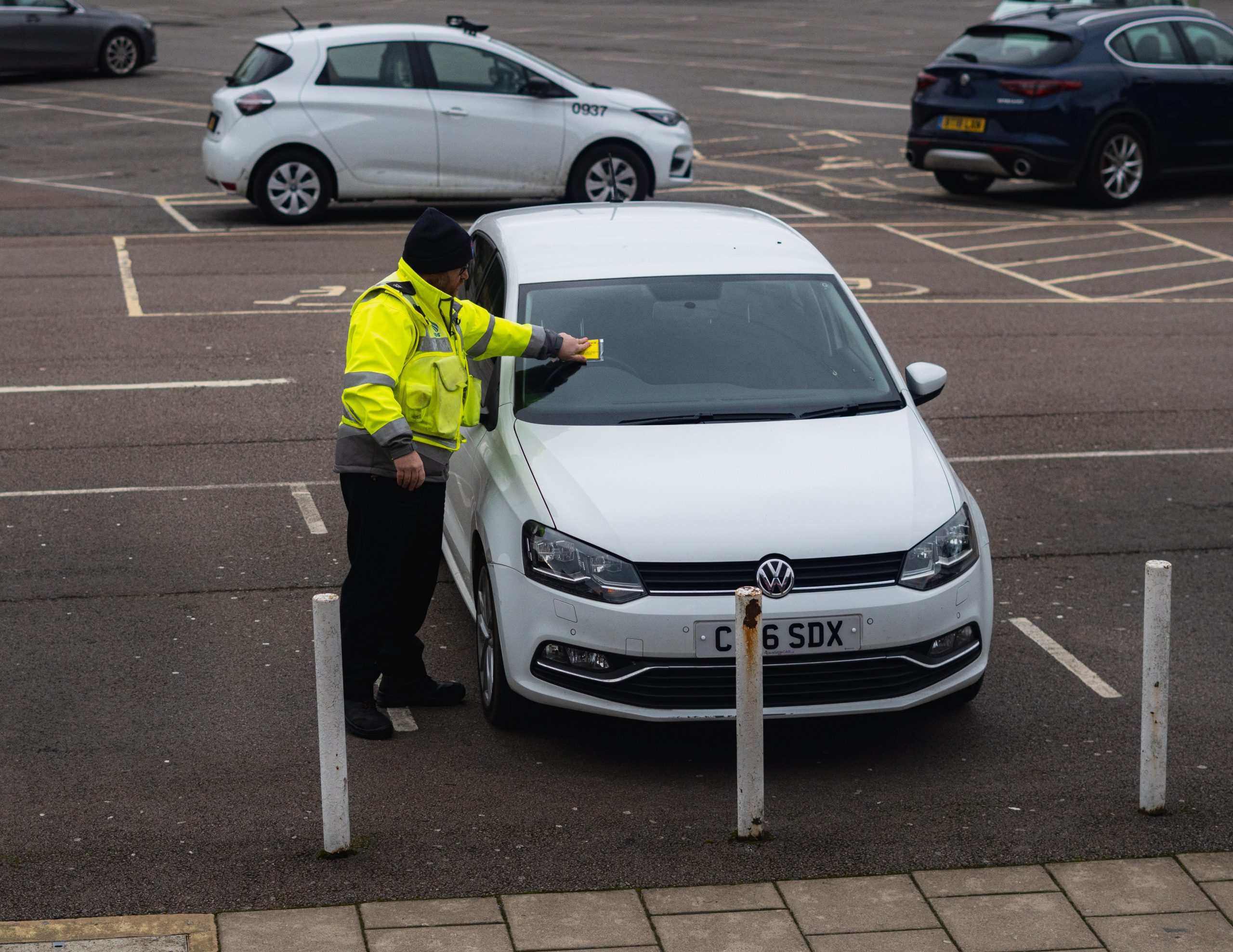 There is a difference however, between parking tickets issued by your local authority and those issued by private businesses and individuals. For guidance on dealing with local authority tickets we recommend you visit this site here.

This article is concerned with private parking tickets. The type you might get at a shopping centre or mutli-storey car park.

Given the sums involved in parking tickets, they fall well within the small claims track limit of £10,000.

Often, the initial ticket is for a figure such as £50 but unless paid promptly the parking company says it will increase significantly, perhaps more than double, three times or even more the amount. But is this fair and what right do companies have to charge such large sums of money?

What If The Car Park Is Free For A Certain Period?

There was recently a case going through the courts deciding this point. If you want to read it, the case is Parkingeye Limited v Barry Beavis. The Court of Appeal and Supreme Court decided that a penalty can be enforced if it has a commercial purpose and is not extravagant and unconscionable.

It might be that parking ticket disputes continue to appear before the courts and it will be for the Judge to decide whether the sums involved are out of all proportion.

By parking on the car park, you are using someone else’s land. In a car park, the land owner allows you to use the land subject to the terms they specify. The main term users of a car park take notice is how much it costs for a certain period of time. However, there are usually other terms contained in notices, ideally in the same place as the pricing information.

Does A Parking Fine Amount To A Penalty?

The first legal principle is whether the amount charged by a parking company as a fine, is a fair sum which reflects the actual loss or damage caused to it?

The parking provider argues that there was a contract the user would stay for the amount of time paid for and not longer. If the user stays longer, they are in breach of the contract and the consequences of that will come into play – the consequence usually being a fine.

The argument by those who receive a ticket is that the correct measure of loss is the cost of another ticket for the extra time spent and that anything more than that amounts to a penalty.

The court has stated so far that a fine will not be a “penalty” and unenforceable if the sum is not “extravagant and unconscionable”.

The second argument is whether consumer law protects individuals from an unfair contract. Many car parks display the terms upon which it can be used, including the cost and consequence of not paying enough to cover the time spent. The particular law is the Unfair Terms in Consumer Contracts Regulations 1999. Each case will turn on the facts. However, the things a court will consider in parking ticket cases are:

The courts may however, take the view that it is commonplace and expected that if someone stays over time, there will be a fine.

So What Should You Do?

A lot depends upon whether you want the hassle of a dispute over such an amount of money.

Many people will pay the fine and put it down to experience, perhaps vowing never to return to that car park or shop again.

Some will ignore it and hope it goes away. It might but it probably won’t. Parking Eye are very keen to issue claims to recover fines, especially once they have snowballed into the larger amounts.

If you do intent to dispute it, it might be that you pay the fine before it snowballs into a larger amount but that you do so under protest. That way you are likely arguing about £50 rather than hundreds. Most parking authorities have an appeal facility you could seek to go through to see if they refund it. If such an appeal fails, you could then decide to sue the fine issuer to recover the money paid to them. You need to check however, who to sue – is it the fine issuer or the land owner? The devil will be in the detail of the paperwork.

In short, ignoring the fine could be risky and result in a dispute over a larger sum. 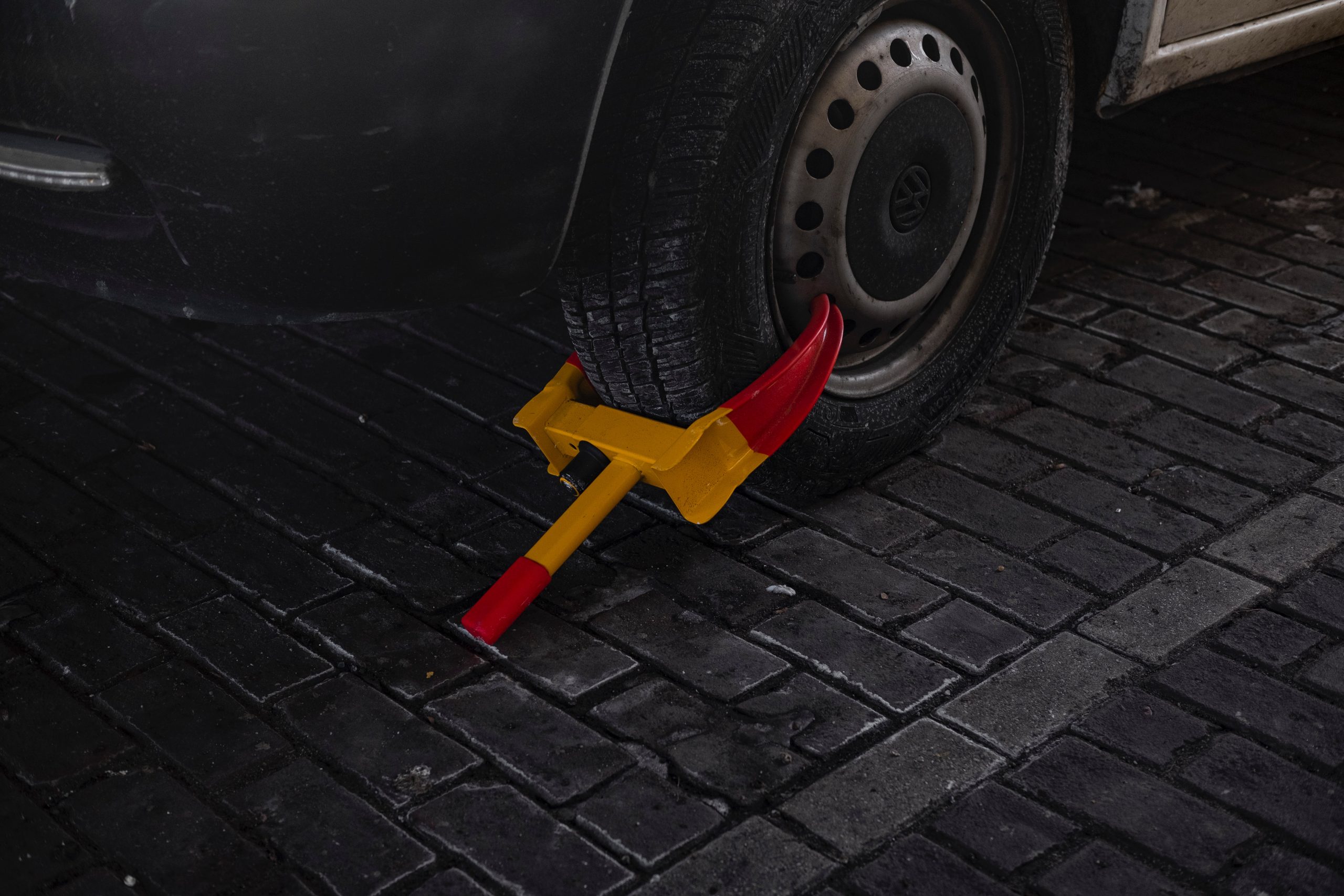 Can My Car Be Clamped?

Generally not on private land. Legislation introduced in 2012 made it unlawful for clamping to take place on private land. Councils and Local Authorities may have broader powers in relation to untaxed cars and other debts.