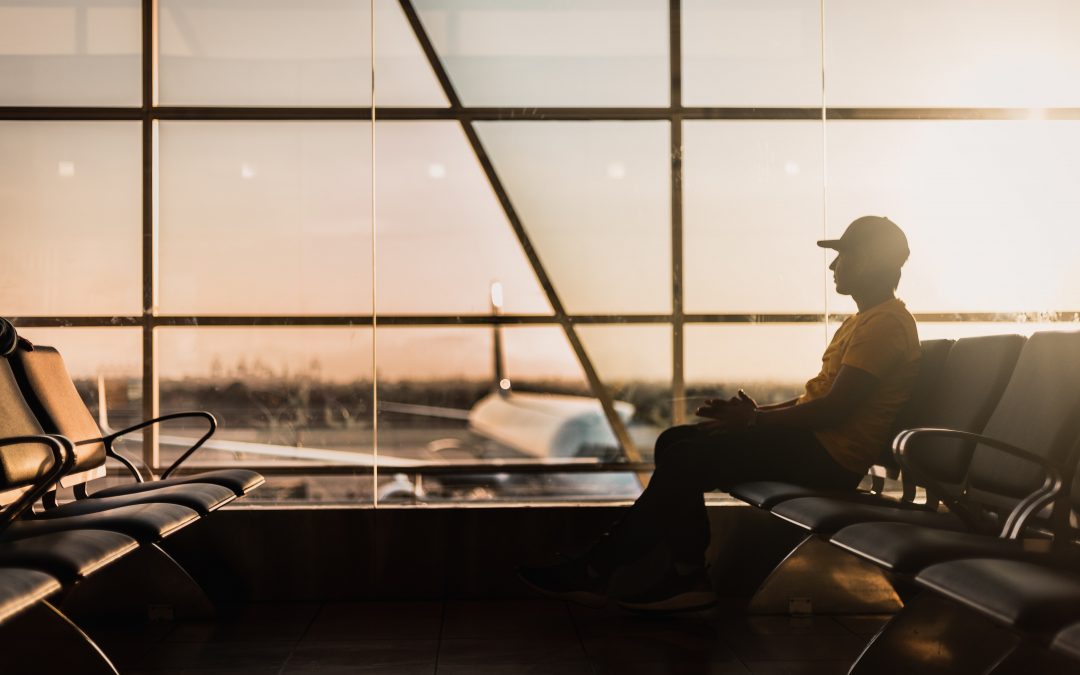 Recent case law in the Court of Appeal has opened the possibility of more claims succeeding in relation to flight delay compensation.

In the case, the Judge had to consider whether a delay caused by a pilot who suffered sickness just before a flight took off, was a reason to refuse compensation.

The Judge commented that the right to compensation “cannot depend on when and where the member of staff ate the subject prawn sandwich”. Generally airlines try to avoid paying compensation because the cancellation or delay was caused by extraordinary circumstances. Whether something is within the scope of extraordinary circumstances has created uncertainty and litigation.

Briefly, in the case the pilot reported feeling unwell very close to the departure time. An hour after the departure time the flight was cancelled with passengers booked onto an alternative flight which arrived more than two-and-a-half hours late, triggering a potential claim for compensation. The Court of Appeal Judge found differently from the first Judge and instead found that the pilot’s non-attendance due to being ill was not an extraordinary circumstance.

The solicitors involved in the litigation are now pressing Airlines to have another look at claims with similar circumstances, which previously had been rejected.

The case concerned is Lipton & Another v BA City Flyer and you can read the judgment here.