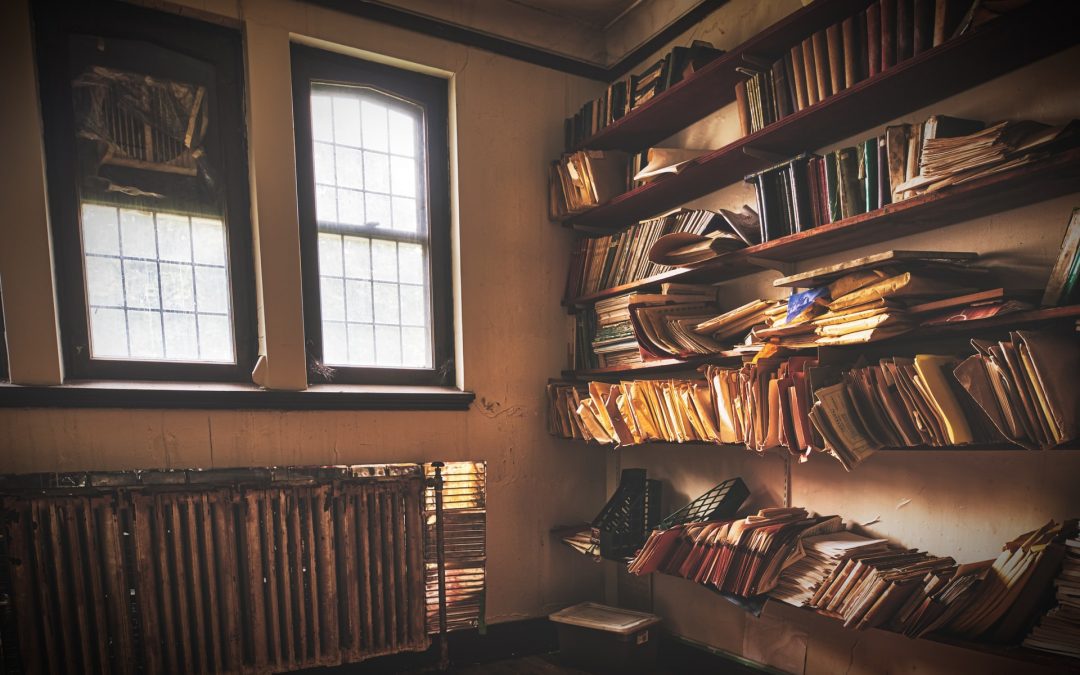 On the 27th of April 2022, the Justice Committee (a group of MPs) released a report on “Court Capacity”. As part of the analysis it looks at the question of how long does a small claim take to get to trial.

The report looks at both criminal and civil courts and the state that they are both in.

It has been known for quite some time that the courts have been struggling to deal with the volume of work they need to get through. In our experience, civil claims are taking much longer to get from start to finish at all stages. We are also finding that when small claims matters get to trial, they remain heavily block-listed meaning that of all the parties that appear at court that day, only a proportion of them will have the matter resolved at trial that day.They book in more cases than they can deal with, all to start at the same time, in the hope that some will settle before the trial date itself. If there are too many to get through, the unlucky remainder are sent away to come back another day. That other day may be months away.

So How Long Does A Small Claim Take? The State Of The Backlog In The Civil Courts

The report identifies that it is taking longer for civil matters to get to trial. In relation to small claims, it varies considerably depending upon the location of the courts but on average it is taking 51.4 weeks for an issued small claim to get to trial (the quickest average being 35.5 weeks in Wales and the longest average being 71.4 weeks in London).

The data about how many claims are in the system is poor and inaccurate, as the systems are not all digital yet. Although the courts have improved during the pandemic, in particular the use of video technology for remote hearings, it still remains dated and behind the times somewhat.

The State Of The Backlog In The Criminal Courts

A Huge Disparity In The Court Centres

It is important to remember that it was only fairly recently that a large number of local County Courts were closed and that work was sent to larger and more central County Court centres (some being existing centres and some being built or enhanced). In the writer’s experience, based in the North West of England, we saw many local County Courts closing and the vast majority of their work being transferred either to Manchester or St Helens. The court buildings which were closed, have in some cases fallen into disrepair or been used for other purposes.

We are unsure as to what the vacated Magistrates Court building is currently being used for, if anything. The Magistrates Court building is on Le-Mans-Crescent, which is full of character and history, with grand architecture and cobbled street. If you have watched Peaky Blinders you will have seen that the building has recently been used for filming with the Magistrates building and Library entrance being the settings for the earlier London bar scenes and more recently the children’s hospital scenes. It is a grand and unique setting and it is good to see that it still has some use, even if fleeting.

However, the report identifies that many of the court buildings, both those in use and those abandoned, are now in a terrible state and require considerable investment. Perhaps many of these will be sold off to private investors and redeveloped.

In our experience there is a huge disparity between the courts. For example the Manchester Civil Justice Centre, which absorbed work from the various Greater Manchester County Courts which were closed, is a very modern and recently built building. Compare that to the County Court at St Helens, which Incorporated the work of some fairly sizeable County Courts closed, including Warrington, which is a much older building and much more cramped in size. The waiting room to the County Court in St Helens is incredibly tight, especially compared to the vast open spaces of the Manchester Civil Justice Centre.

The report identifies problems such as courtrooms being unavailable due to heating failures or air-conditioning failures. This can result in hearings being delayed or put back to later dates much to the frustration of all involved. Kevin Sadler, Chief Executive of HMCTS is quoted as saying:

“Our estimate of our overall maintenance backlog is about £1 billion and Covid has created more challenges, because heating and ventilation systems have had to run harder than they normally would, and that means they need to be replaced more regularly, so we still have a big challenge ahead. We are in discussion with the Department at the moment about funding for next year and the year after, and we will want to do as much as we can within the available funding. I think it would be unreasonable to expect the Treasury to cough up enormous amounts of money and, to be frank, we would not be able to spend it. Improving a courtroom means taking that courtroom out of action. At the moment, we need to use all of those courtrooms as much as possible, so there is a balance, and the allocation process will work that through. We still have a lot more to do, but we have made some improvements over the last couple of years.”

A lack of civil Judges is acknowledged. Over the past years they have sought to get on board “Deputy” District Judges. These tend to be solicitors sitting as part time Judges a few days a month. Whilst they were able to recruit 400 deputies in 2019 and 2020, it is expected they will be asked to sit more days per month than originally anticipated.

The time for claims to get through the court system is a problem, which appears to be getting worse. Hopefully, HMCTS will come up with a positive plan to fix this problem and also address the literally crumbling court buildings.

If you are minded to read the report you can find it here.