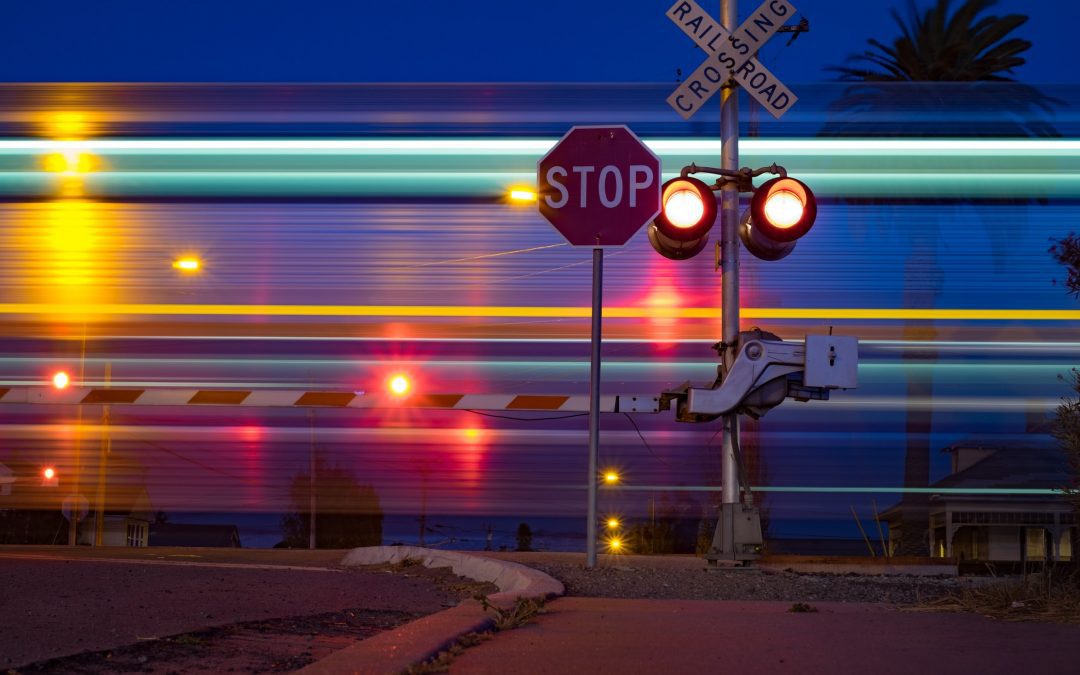 Injunctions are often very expensive and serious claims, frequently being allocated to the higher level multi tracks and fast tracks. However, injunctions can be dealt with in the small claims track if the court considers that appropriate.

When considering allocation of claims that do not involve money, the court must look at the other allocation factors as set out in CPR 26.8 which lists the following:

(a) the financial value, if any, of the claim;
(b) the nature of the remedy sought;
(c) the likely complexity of the facts, law or evidence;
(d) the number of parties or likely parties;
(e) the value of any counterclaim or other Part 20 claim and the complexity of any matters relating to it;
(f) the amount of oral evidence which may be required;
(g) the importance of the claim to persons who are not parties to the proceedings;
(h) the views expressed by the parties; and
(i) the circumstances of the parties.

The main factor the court looks at is the value of the claim but when the claim does not involve money, it needs to give greater consideration to the other factors above.

If you want the court to treat an injunction claim as a small claim, you would be best to mark that on the claim form so that it comes to the attention of the court staff when it is deciding what track to allocate the claim to. Ultimately the decision on allocation is that of the court but if you make your preference known, the court is more likely to accommodate it.

As a reminder, the main impact of a claim being dealt with as a small claim is that neither party is likely to be able to recover its legal costs with he exception of court fees, capped expert report fees and limited witness expenses. There is therefore less to worry about in terms of the outcome. In claims in the fast track and multi track, the usual order is that the successful party can expect the court to order the unsuccessful party to pay the successful party’s legal costs. Those can often be considerable and run to many thousands of pounds.

What Is An Injunction?

In short, an injunction is an order of the court telling a party not to carry out the certain step or conduct complained of. Common injunctions include issues over land, such as someone trespassing on someone else’s land. It also involves things such as former employees being in breach of restrictive covenants. Restrictive covenants are sometimes contained in employment contracts, setting out what an employee must not do. For example, common restrictive covenants in employment contracts include restrictions on contacting customers, working for competitors within a geographical area, or trying to poach employees.

Injunctions also often include a claim requiring a party to carry out a step. For example, if someone has erected a fence on someone else’s land when they have no right to do so, the could order the party to take the fence down (the specific performance) and an order not to do it again (the injunction).

It is believed Amazon is proposing to sign up to use the space. Macy’s is far from happy that a direct competitor will advertising right next to its store.

Macy’s is believed to be seeking an injunction to prevent the deal between Kaufman Realty and Amazon. The court papers state “The damages to Macy’s customer goodwill, image, reputation and brand should be a prominent online retailer (especially Amazon) advertise on the billboard are impossible to calculate.” Macy’s argues that although the agreement for the advertising space has expired, that there was a side agreement that prevents Kaufman Realty from allowing a competitor to allow a competitor to advertise on it. They say a restrictive covenant exists.
It will be for a Judge to decide whether to interfere and put a stop to Kaufman Realty letting Macy competitors to use the advertising space. It sounds like expensive and lengthy litigation is ahead.