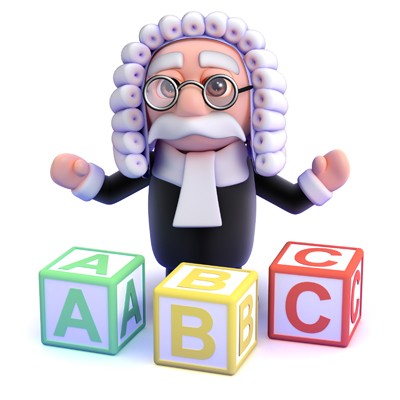 It won’t have Netflix and Sky quaking in its boots but it is possible to watch court hearings in the Supreme Court online.

The Supreme court has been live streaming streaming court hearings for a number of years but it is only the court proceedings involving the Prime Minister’s prorogue of Parliament that has resulted in the stream gaining popularity and public knowledge. Viewing figures are reported to be in the millions of sessions.

By and large, court proceedings are not terribly interesting or exciting to the casual viewer. They can be rather dry and slow paced. It tends to be those with an interest in the outcome or perhaps a personal connection to those in court, that have watched the stream so far.

However, the press have picked up on live streaming court hearings and the ability to watch the proceedings online.

Given the rather urgent nature of the court proceedings, it is also being dealt with at a much greater pace than the vast majority of litigation at trial, which makes it a much better watch. A quick and decisive outcome is needed so all the lawyers and parties involved, need to get their points across well but concisely.

The closing submissions were made on Thursday with the Judges indicating they will have a decision early next week.

Aside from the oral arguments it was also interesting to see the practical problems in matters being rushed before the courts. In particular, the whole matter ground to a halt when the bundles of papers the Judges had and those with the barristers had, were not the same. Whoever prepared the bundles must at that point have wanted the world to swallow them up. All litigation lawyers are likely to have at some point in their careers been on the wrong end of a Judge’s wrath for something not being in the right place in a bundle or for something not having been done quite on time or in the correct format.

Even in low value matters, such as small claims, not presenting the papers to a Judge in good order is always a bad start and can lead to delays and potentially evidence not being considered. Take great care when organising bundles and the evidence!

Hopefully a decisive and clear outcome is reached next week and one which is good viewing both for lawyers and non-lawyers alike. It will also hopefully give the country better direction and understand of what lies ahead in the coming month before the Brexit deadline.