Privatisation Of The Courts – Not Any Time Soon 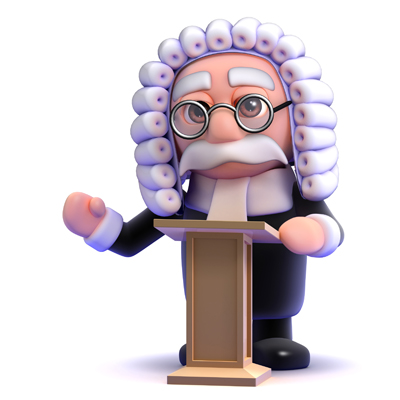 Privatisation of the courts was yesterday discussed by the justice secretary, Chris Grayling.

In the past few weeks there have been various comments about further reform to the criminal and civil courts. Many people suggested that they could trigger the government to consider privatising the courts.

However, Mr Grayling stated that “those operating the courts are not going to be privatised”.

He was discussing various reforms including a plan to contract out the probation service. That proposal is receiving some criticism. The fear is that the government is trying to push legal work and support in the legal system to the cheapest tender. As costs are squeezed, will the service and support provided suffer?

With an election coming up, it is important to watch this space, as the attitude and policies of the government can quickly change so privatisation of the courts may come back on the agenda.