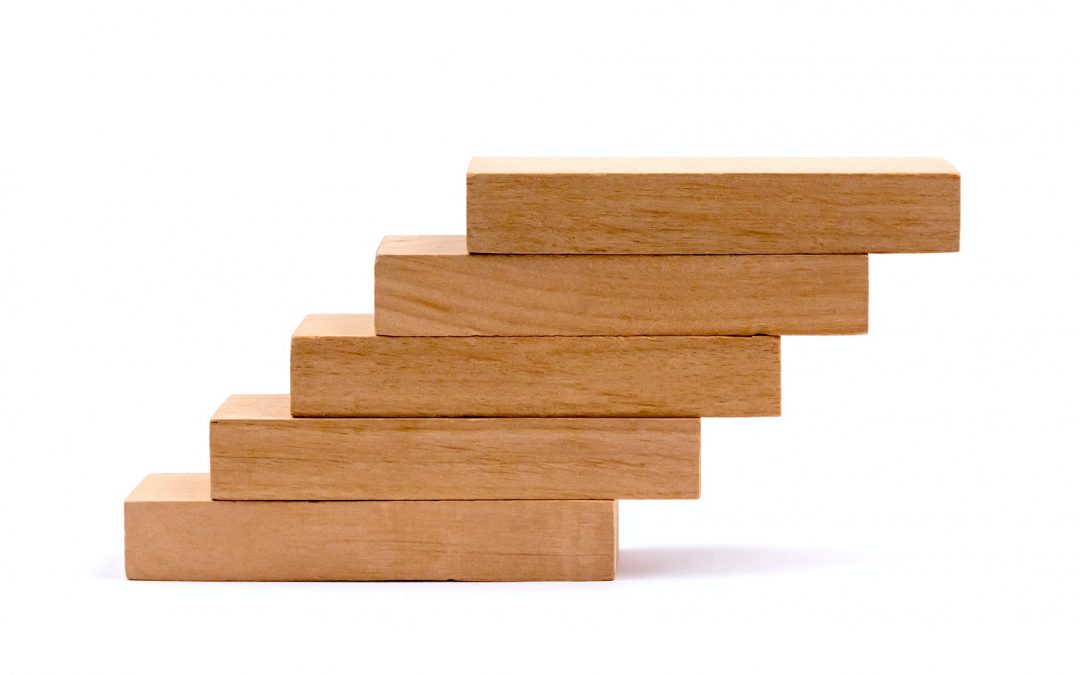 Small claims court trial fees are to increase following a review of court fees generally. The fees are reviewed fairly regularly and a number, including some of those payable during small claims proceedings, are going up.

The increases take effect from 30 September 2021.

In particular, the trial fees are going up a little. The notice of trial usually specifies the sum that needs to be paid for the trial fee so you ought not to be caught out.

It isn’t terribly often that applications are needed in small claims but sometimes they are, including:

If a judgment is obtained and needs to be enforced because the debtor does not pay, court fees need to be paid to process the enforcement action. Most enforcement fees are rising by £9 but it is important you check the correct fee before sending the papers off by checking the live fee booklet the link to which is here.

In short, the small claims court trial fees are going up, along with a number of other fees, including application fees and enforcement fees. It makes the process more expensive for court users and creates greater revenue for the government.

The government argues they are merely keeping up with inflation and that the income from fees doesn’t even cover half of the cost of running the civil and criminal courts. The reference to criminal courts is misleading as the fees going up are those in the civil courts. It would be useful if they had split the costs figure into civil and criminal separately to see whether the civil fees meet or exceed the cost of running the civil courts.