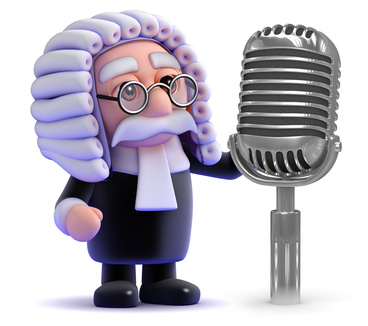 The government is proposing changes to the way in which the TV licence fee is enforced.

Currently, failure to pay a TV licence fee is a criminal offence. The culture Secretary Maria Miller, has indicated she wishes to make non-payment a civil offence, rather than criminal.

The proposed change forms part of a review of the BBC Charter.

Enforcement Of The TV Licence Fee And The Current Regime

Under the current criminal regime, those convicted can face a £1000 fine and a criminal record. If the fine is not paid, the matter could escalate to a point where the individual is put in prison.

Statistics recorded show that more than 180,000 people appeared in court last year for failure to pay the TV licence fee. This amounts to over 1 in 10 of all criminal prosecutions for that period. The statistics show that 155,000 people were convicted and fined.

Taking away the criminal sanctions, could result in more people deciding not to pay. It could also increase the burden on the civil courts with the BBC suing individuals through the civil courts. But with the fee at £145.50, is it really worth the effort on an individual basis? Our view is that the system should remain as it is.