You Must Not Record Court Hearings, Whether In Court Or Remote 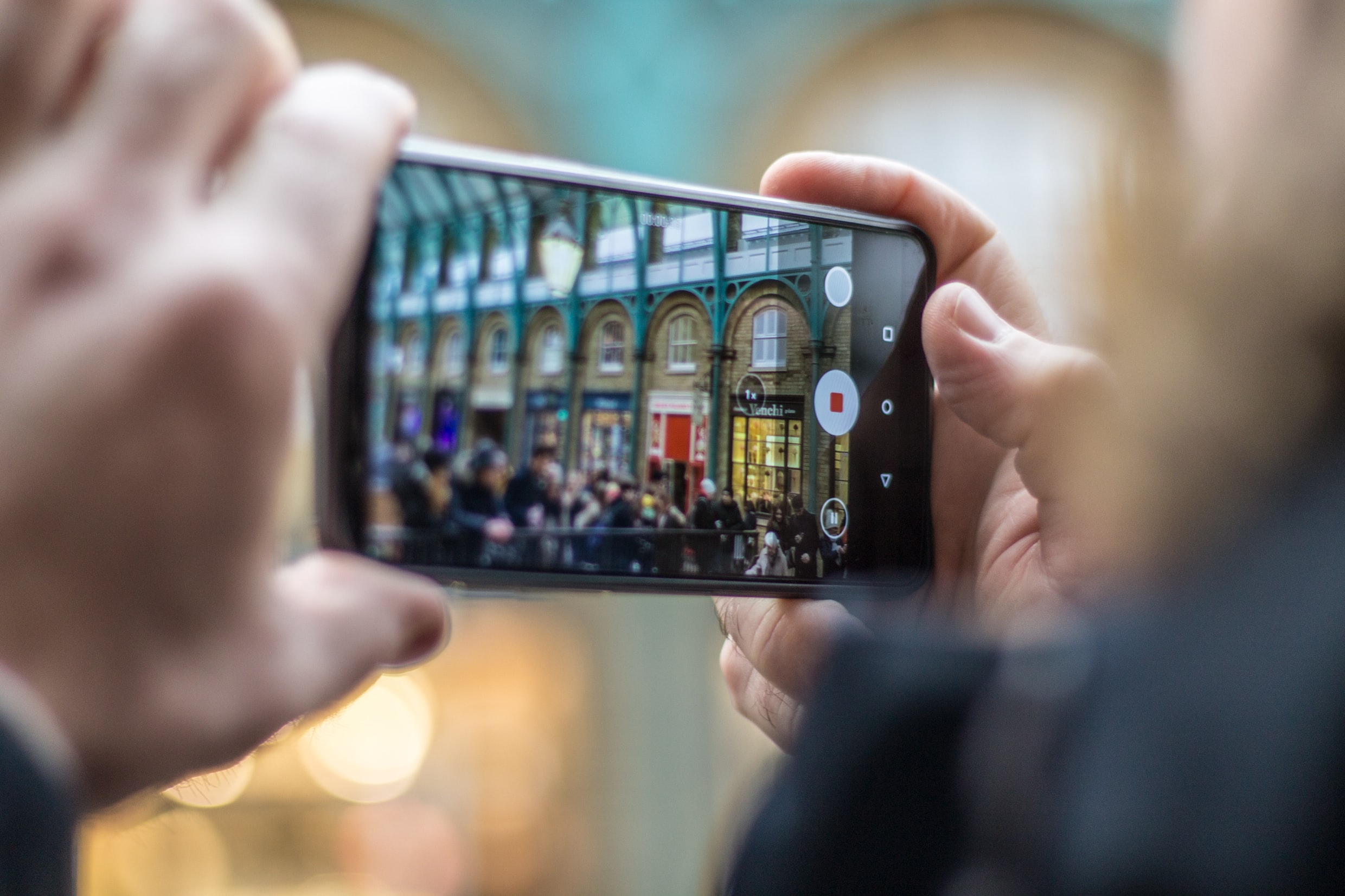 The BBC has been hit with a huge fine of £26,000 for recording and then airing a short recording of an ongoing court hearing. It is illegal to record a court hearing, whether by audio or video.

It is possible to live stream some Supreme Court hearings but that is done through the court system. It is not permissible for anyone else to stream or record a court hearing.

Do not be tempted to record a small claim trial or any other hearing before the court. Doing so can result in very large fines and can result in contempt of court proceedings and criminal sanction.

If you want a record of what was said and done during a hearing you can usually obtain a typed transcript. All court hearings have their audio recorded and if a transcript of the hearing is needed by you afterwards, you can apply for a transcript to be produced. There are a number of transcription services authorised by the courts to access the audio files to enable them to produce the transcript.

Not too long ago, hearings were recorded by tape and it would be a much more time consuming and expensive process to get the transcript. With advances in technology, transcripts can be obtained very quickly indeed in most cases and at a much more proportionate cost.