Your Chance To Give Feedback On The Courts 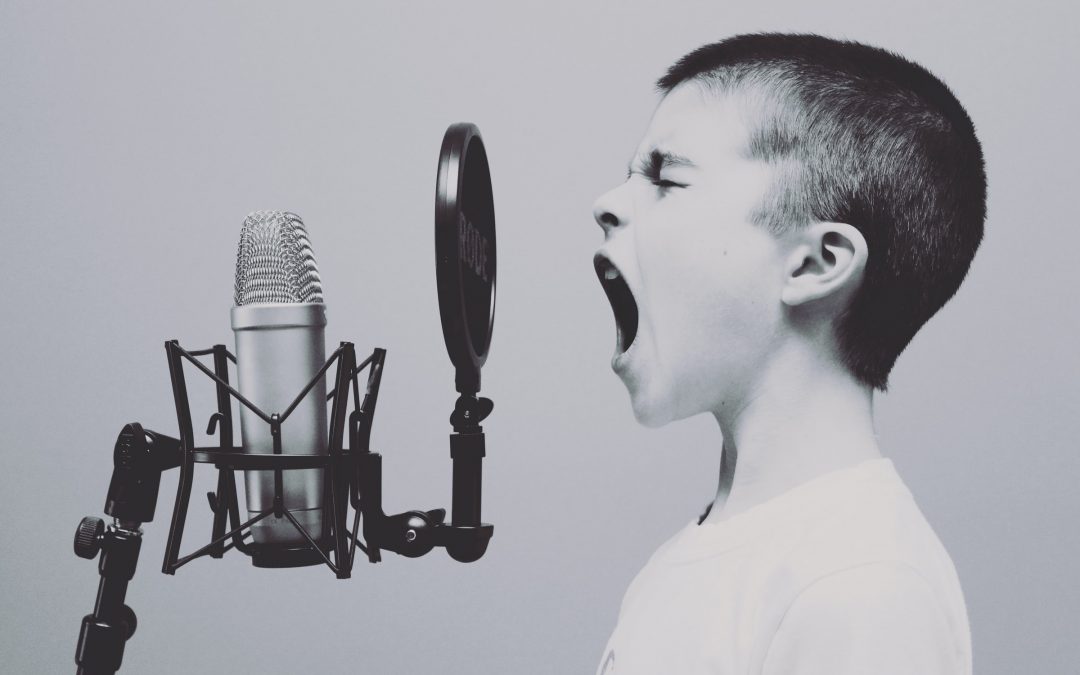 Earlier this month, the Government invited court users to give their views on the best way to resolve civil, business and family disputes. It is your opportunity to give your feedback on the courts and your experience.

The Government is keen to ease the burden on the court system and in turn reduce the amount it needs to pay to support it. It refers to the steps taken by the courts to adopt more technology and electronic working. It also refers to the benefits and positive outcome of claims going through alternative dispute resolution options, in particular mediation.

The press release states that “In 2019, only 3% of the two million civil proceedings issued went to trial, showing the vast majority of claims can be resolved without the need for a judgment.” This is slightly misleading as it is not always the case that claims fail to go to trial because a deal is reached. For example, many claims go undefended meaning that judgment in default can be obtained. Also, claims can be struck out for failure to comply with court orders or abandoned because one of the parties become insolvent.

In any case, this is your chance to give feedback on the court process you experienced. It is not an opportunity to make specific complaints in the hope of a specific reply and resolution but your feedback on the courts may influence changes to be made in the future and improve the experience going forward for court users generally.